Reality VR (Virtual) technology is a comprehensive application of a variety of techniques to create a realistic artificial simulation environment, simulation of human in the natural environment of a variety of cognitive behavior of the advanced human-computer interaction technology. Virtual reality devices are becoming an important computing platform and social networking platform, virtual reality content will become the next content revolution. Since 2014, the international Internet giants have entered the field of virtual reality. By 2025, the market size of the field will be more than $150 billion. 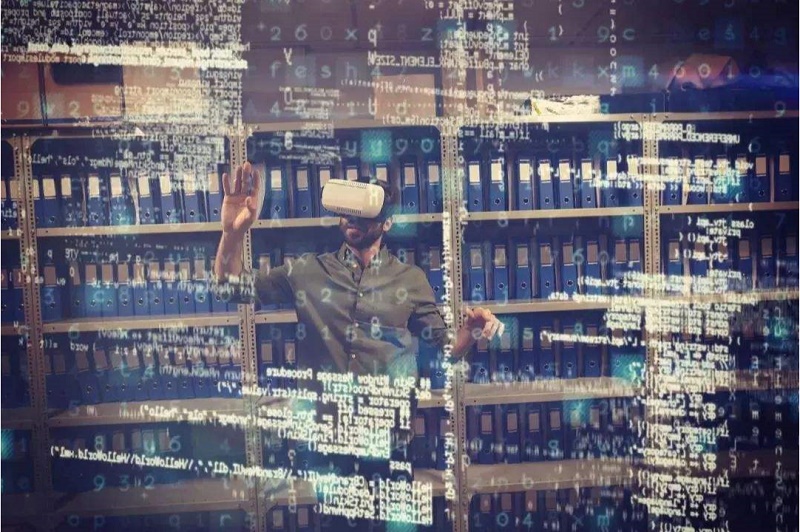 Market research firm TrendForce latest report shows that in 2016, the global virtual reality market size will be close to $6 billion 700 million. If the Apple Corp quickly enter the field of virtual reality, in 2020 the market size of the field will be as high as $70 billion. The gaming industry analysis firm Superdata predicts that by the end of 2017, the global VR head mounted display equipment sales will reach 70 million units, $8 billion 800 million and $6 billion 100 million in hardware software to about $15 billion in revenue. May 2014, Google launched the virtual reality display device Cardboard Google. The device is a virtual reality glasses with lenses, and with 3D display software for the smart phone connection, the user can bring shocking visual effects. Similar to the product and the development of the virtual reality Microsoft Corp VR VR Kit, the design principle of the two are similar, but the price is slightly higher Kit.

In January 2015, Microsoft Corp launched a virtual reality interactive devices holographic glasses HoloLens, the device can capture the user's actions, and through the computer generated effects added to the virtual world, realize user manipulation of virtual space. Information, pictures, video can be directly presented to the user in front of the user through the holographic glasses HoloLens, without the need for any information carrier. The user can practice as the carrier, real-time processing, access to virtual information, such as access to information, find contacts on the wall, playing on the floor, furniture, on the wall in the living room directly to Skype video calls, watch the game etc.. Such as "Iron Man" in the hands of stark through virtual space objects in mobile rotation can be achieved through the HoloLens. Virtual reality interactive devices have been widely used in the game field. The United States Virtuix company launched a special game virtual reality equipment Virtuix Omni, the user through the steps of control characters in the game with VR mobile, the first significant parts, users can experience the first person perspective game realistic three-dimensional effect. Other games virtual reality interactive devices as well as Turris, Roto VR and VRGO, the shape of approximate rotating seat, the main body action mapping user to virtual reality games through the built-in inertial sensors, so as to control the avatar in the virtual reality scene.

Virtual reality interactive devices are not limited to daily use, in other areas can also play a huge role. In April 2015, Sony Corp and the United States National Aeronautics and Space Administration cooperation, jointly developed an application in aerospace field virtual reality equipment Mighty Morphenaut, the operator can practice on the operation of the robot in the virtual world of robots will put on a helmet after VR.